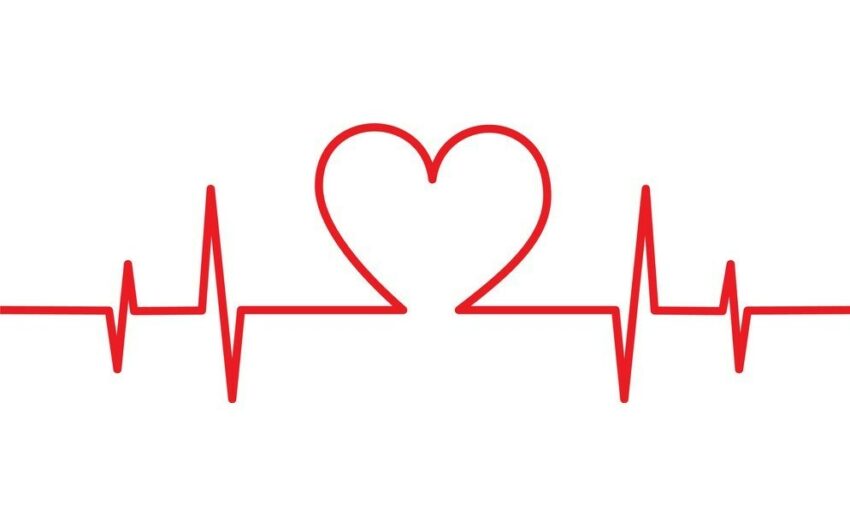 According to the Mayo Clinic, “A normal resting heart rate for adults ranges from 60 to 100 beats per minute. Generally, a lower heart rate at rest implies more efficient heart function and better cardiovascular fitness.”  Whenever a heart rate is above 100, it’s called tachycardia.

That’s right – ever since the surgery, my heart rate has consistently been above 100.  The highest we have clocked it at so far is 129.  Which is strange, because all the rest of my vitals have improved.  Yesterday I went to see my general physician (aka the quarterback of my care) and she decided we needed to run some bloodwork and tests, and referred me to a cardiologist.

For those of you who don’t know, my dad had an enlarged heart and suffered an aortic dissection and ultimately died of a heart attack, so anything to do with hearts, well, I’m on alert.

The bloodwork came back today, and it appears that I might have another Pulmonary Embolism (PE) or blood clot. So now I’ve been referred for another CT scan, and back to my hematologist.  If it is a PE, then most likely I will be put on a blood thinner again.  And this time will be for life, which I’m okay with versus the alternative.

They also reported that my WBC (white blood count) is also high, but that could be due to the two wounds that are still healing.  We will retest that in a week or so.

The cardiologist didn’t have any appointments until Sept 24th, but of course, depending on what the CT Scan finds, that may change.

In other news, the algae seems to be working on the 2 wounds.  The upper wound which was the deeper has improved significantly both in size and depth.  The lower one is a little less impressive, but if you squint it looks like it could be improving as well.  The clinic did call to give me an update on the culture, but I couldn’t reach them before I went to press (don’t I sound official?)

In the meantime, I’m feeling like the universe heard me calling for Nick Fury and decided to swap it out for one of Samuel L. Jackson’s other, less iconic roles.

I’m sorry about that.  How tacky of me!