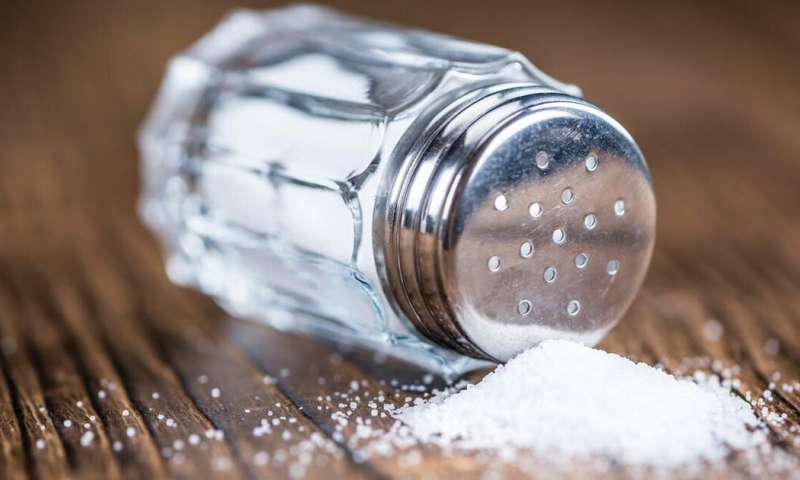 I grew up hearing the phrase “rubbing salt in the wound.” I thought it meant adding even more of a sting to a bad situation.

However, for the last two weeks my wound care consisted of using a mesalt bandage – a gauze ribbon covered in sodium chloride aka salt. Literally, at least once a day, salt is rubbed in to my wound to help draw out the pus and infection and make the new skin grow back in a healthy way. I pack an accordion of this salty ribbon in to the hollow of the incision, cover it over with a pressurized sponge, and then tape it down.

Here’s what I’ve learned about salt in the wound:

Today I went back to the clinic and they felt the mesalt was keeping the wound cleaner, but wasn’t helping the healing as rapidly as they would like. So now I’ve been “upgraded” to Aquacel AG – more intense sodium from algae (aka salty seaweed) mixed with silver. Good thing I’m not a werewolf! This time, instead of packing the wound, I just lay it on top and let the liquid/pus rise and be absorbed. (You will assimilate in to the bandage, borgian pus!)

I’m being told that the wounds will heal from the inside out, and that I will most likely have divots that hopefully will level out over time. As long as they heal, what they look like is not that critical.

However, I do have one small gripe: over the years I’ve had massive amounts of injections like Captain America, had radiation exposure like the Hulk, suffered medical accidents causing severe chemical burns and had body parts removed and repaired by robotic instruments like a slew of other superheroes. Just when exactly do I get my special powers?

2 thoughts on “Salt in the Wound”